The history of the Freiherren Waitz Group

The Waitz family originates from Thuringia (Gotha and Schmalkalden) and was already active in business there in early modern times. Starting with Jacob Sigismund Waitz, the family business has existed for eight generations. The composition of the group's activities has changed constantly over the past 275 years and will continue to do so in the future. 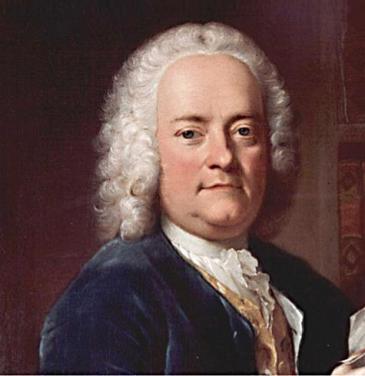 The family's entrepreneurial activities go back to Jacob Sigismund Waitz, who, as a mining councillor, leased the Mecklenburg Sülze salt mine in 1744 and was bequeathed the Nassau-Weilburg Mehlbach silver mine near Weilmünster in 1750.

In 1757, Jacob Sigismund Waitz became Hessian Minister of State and temporarily led the affairs of state during the Seven Years' War. In 1764, he was elevated to hereditary imperial baron by Emperor Franz I.

In 1774 Frederick the Great appointed him Prussian Minister of State. Jacob Sigismund Waitz was a member of the Academies of Science in Berlin, Göttingen and Stockholm.

The descendants of Jacob Sigismund Waitz continued the entrepreneurial activities and also held numerous high state offices. In 1795, for example, Friedrich Sigismund Waitz von Eschen signed the Basel Peace between France and Hesse-Kassel. At the end of the 18th and beginning of the 19th century, the family acquired further mining fields and various land holdings, some of which are still used for agriculture and forestry today. In connection with mining, alum works and chemical factories were operated for a long time, as well as porcelain production. In the 20th century, the manufacture of photographic equipment was added, as were engagements in the field of wind power and, at the end of the century, mechanical engineering. Brown coal mining was discontinued in 2003. The abandoned opencast mining areas have been largely recultivated and are being put to new use as nature, leisure or development areas. 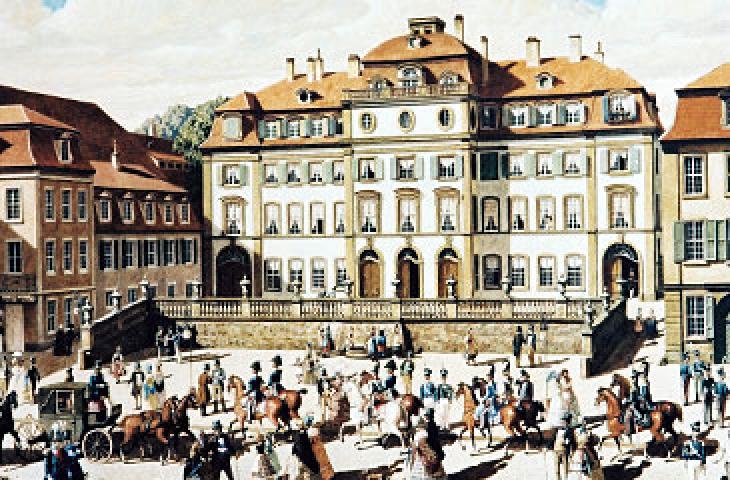 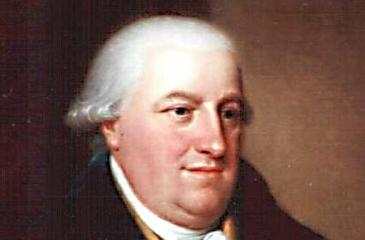 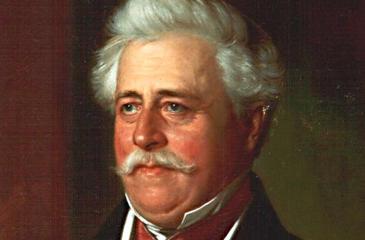 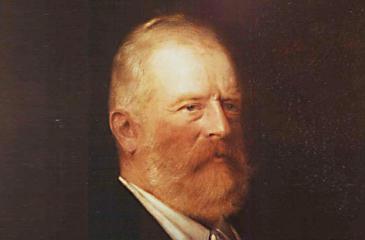 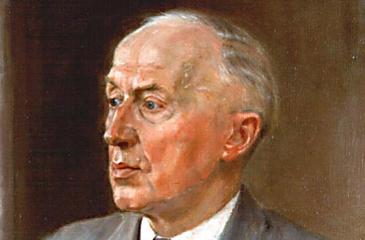 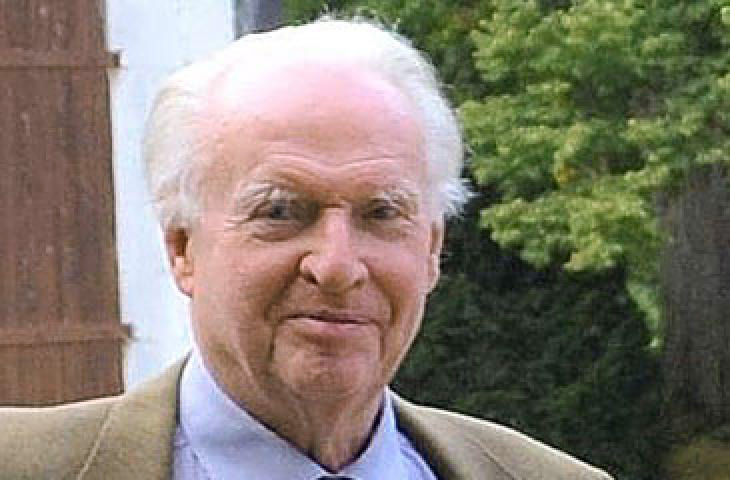